The Scott brothers choose Equipe for their luxury homes

No one had ever achieved what the Scott Brothers have done in the world of interior design: Help people from all over the world take an interest not only in interior design, but in the chaotic process that is related to renovations from the beginning to the end, going through all the problems that can be found along the way, to the final product and creating an unprecedented television phenomenon.

Within one of their innumerable shows, and probably one that most hooks the audience, is the episode “Brother vs Brother” season 7, in which the brothers intervene in rival renovations to see which brother who with his design manages to obtain more profit on your resale. During the last season, Drew and Jonathan have decided to embrace their most ambitious project yet: renovating two historic houses worth more than $ 2,000,000, finally investing an amount until now never assumed by themselves to create two imposing luxury houses valued at more of $ 5,000,000. 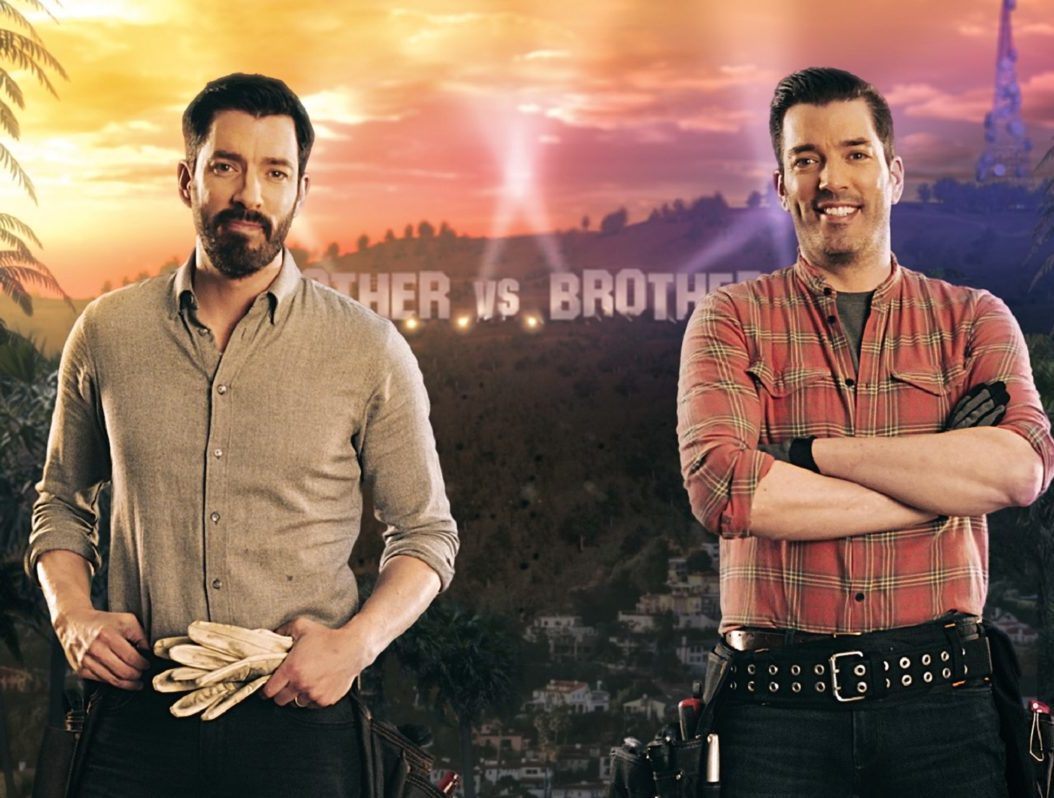 Equipe Cerámicas takes a leading role in these renovations to be one of the suppliers for these projects, being essential elements in several rooms that have been key to highlighting style and design.

Drew chose our 6.5x20cm Mallorca White for his historic house for the kitchen cladding, bringing lightness, texture and a romantic and Mediterranean touch to the design of this monumental kitchen with clean and classic lines.

On the other hand, Jonathan chose our successful 13.2×13.2cm Artisan Moss Green to clad one of the guest bathrooms, creating an elegant and chic space in a contemporary classic style that fits so well into this historic home full of textures and charm.

We also find one of our discontinued collections in the laundry area, our Fragments Ash Blue tiles used for the backslash in the work area, seeking that touch of cleanliness and luminosity that is assumed in a room like this.

Finally, we can affirm that the popularity of our brand is consolidated day by day among designers and the most demanding clients, seeing it reflected in projects of such magnitude and demand as those carried out by the Scott Brothers, to whom we thank for their trust in our products.

Reconstruction of a century-old family home

Equipe, registered in the register of Innovative SMEs