Equipe Cerámicas nominated to Company of the Year Awards 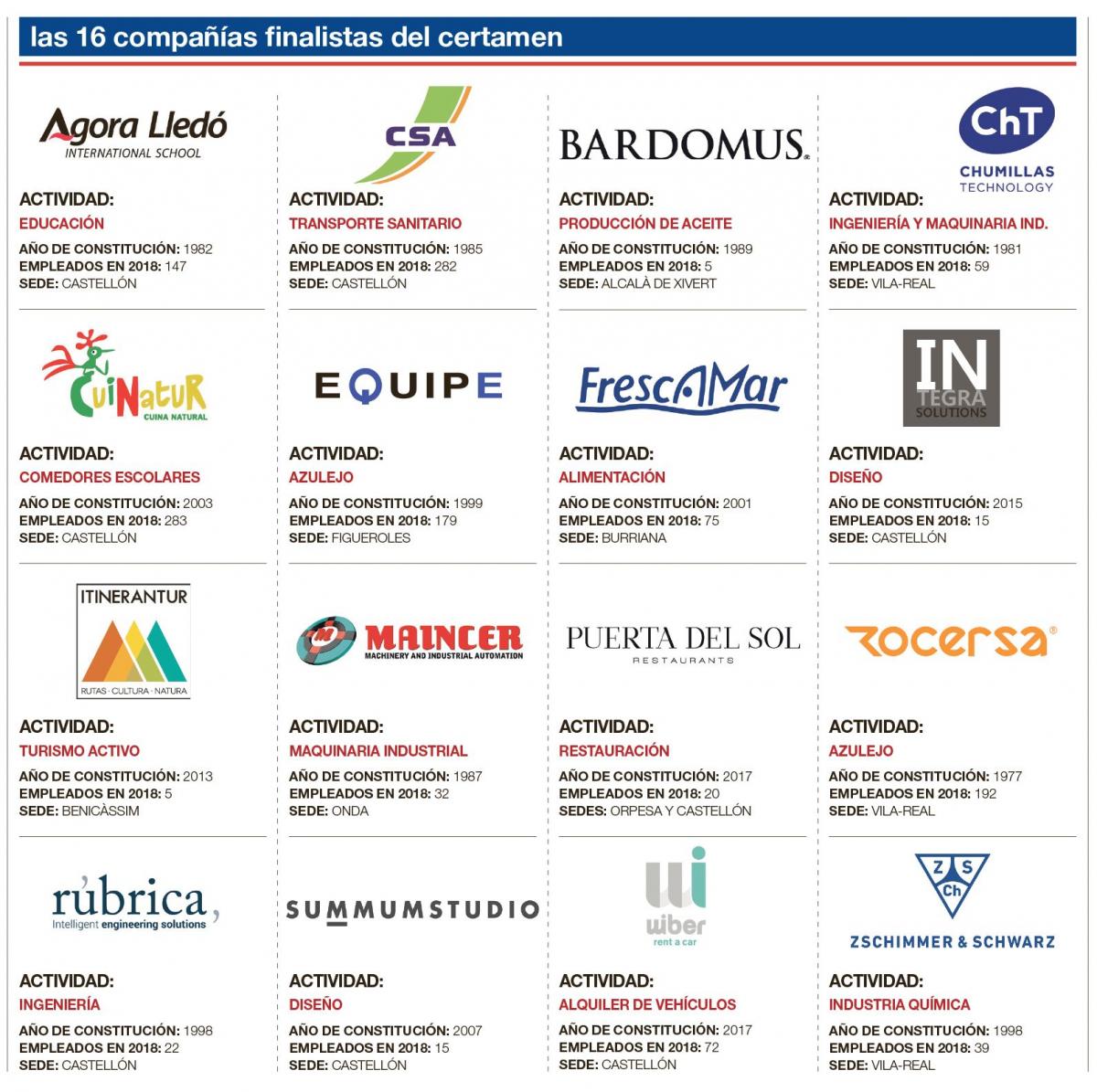 The name of the finalist firms that choose to win the Company of the Year awards is already official, the most prestigious financial event in Castellón that has been promoted by the Mediterráneo for more than two decades and which is sponsored by Telefónica.

This year Equipe Cerámicas is one of the 16 finalist companies that compete in 7 different categories: Company of the Year 2018, Quality, Initiative-Expansion, Environment and Social Responsibility, R & D, Human Resources and Young Business. This exercise will also be awarded an additional award to the firm with the best continuous trajectory, whose designation is entrusted to Mediterráneo.

The deliberation and subsequent final vote will be held on April 9, with the result made public on April 16.